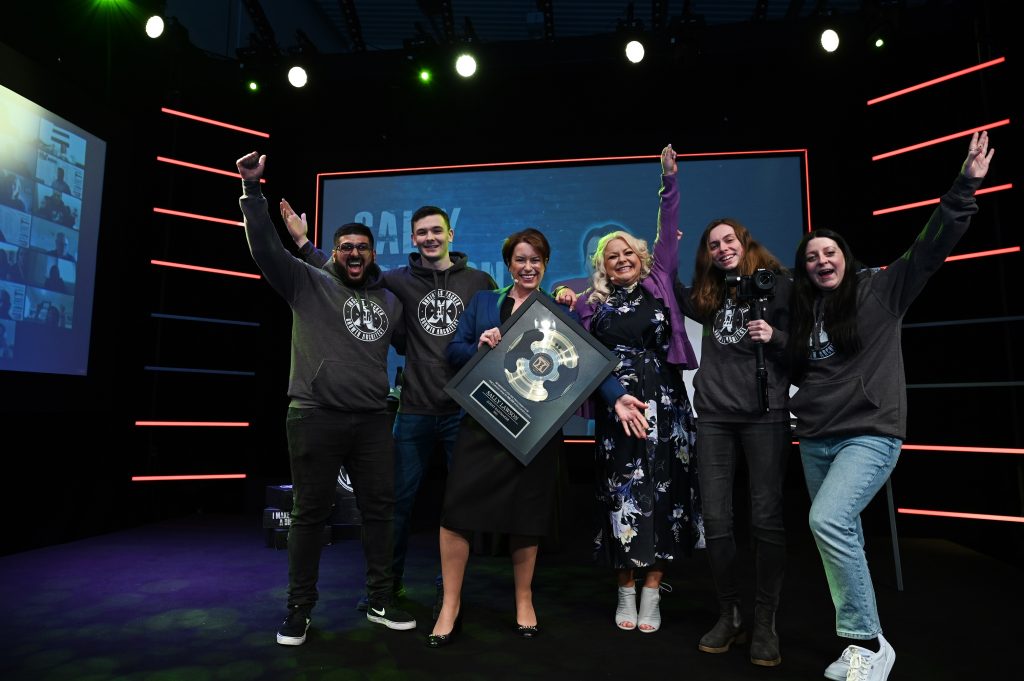 More than 200 letting agents now have the tools and techniques to grow their business, thanks to a jam-packed weekend event.

ARX Mastery, hosted by Agent Rainmaker, was focused around adding revenue, attracting landlords, and aiming towards a 50% profit margin.

Previous event attendees shared how advice had been ‘life-changing’ and delegates came away with ‘so many gems’ about generating leads and revenue.

Sally said: “It’s the second time we’ve run the ARX Mastery event, and we had an absolute blast. By making use of the latest technology and virtual 360 stage, the weekend had a real community feel that’s often lacking with online events.

“There were prizes, a sponsor hall, and lots of opportunities for networking – meaning delegates not only learned from the speakers but also from each other!

“There were laughs, celebrations and even some tears; it was fantastic to see how open everyone was to sharing their fears, challenges and failures as well as their successes – helping us collectively change and move forward as a community and an industry.

“Thanks to all delegates, our brilliant speakers, the Agent Rainmaker team, and of course to our sponsors: Kerfuffle, Giraffe 360, The Able Agent, Let Alliance, Vouch, Val Pal, Goodlord, Pay Prop and Simply Conveyancing.”

Positive feedback has already been flooding in, with Sarah Wright saying: “It’s like a total acceptance of who we are and where we are without judgement. I can see this changes lives, and that’s why there were tears falling but laughter too. What else could you want from a three-day industry business event?”

Steven Potter added: “At ARX, I discovered so many things to implement into our business across so many departments. Everything that was shared with us was nicely packaged and easy to understand.

“The enthusiasm of all involved was infectious. I wasn’t sure how a fully virtual event would work this well, but I’m very pleased with the results. I’m looking forward to the live event later in the year. I’ll be on that stage one day.”

To see more from the event, and pre-register for ARX Mastery 2023, simply visit www.arxmastery.co.uk.

PrevPreviousDemand for properties consistently outpaces supply, due to a lack of new homes being built in Britain 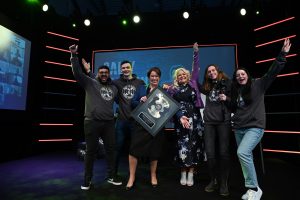 More than 200 letting agents now have the tools and techniques to grow their business, thanks to a jam-packed weekend event. ARX Mastery, hosted by Agent Rainmaker, was focused around... 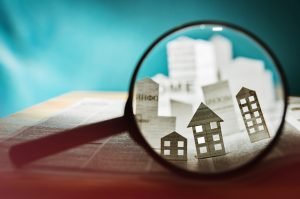 Apparently more homes are expected to be sold this year than in any other year since 2007. The estate agent Hamptons, which made the claim, forecasts that 1.5 million homes... 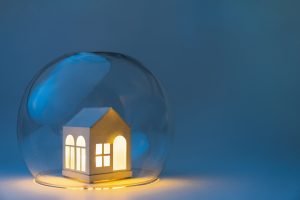 Zoopla has calculated how much the average house price has risen every single day since the start of the pandemic in March 2020. It’s £34. The portal, in its latest... 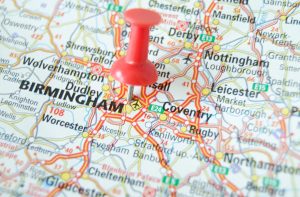 The rise of flourishing new job sectors, including the arts and science and technology, is leading to an increase in housing demand in the West Midlands. Property consultancy Knight Frank...